Please note, that we are a privately funded firm and do not accept instructions from legal aid.

The outcome of these proceedings has the potential to change the course of your life forever. That is why it is so important to get the correct representation.

We are not a legal aid firm and we charge for our time after the initial call. You may well be entitled to Legal Aid, therefore, if finances are an issue, please speak to a legal aid firm.

For more information take a look at our videos on our YouTube channel.

If you are being accused of an offence, you may first be contacted by the complainant, family or the police. Regardless of how you are made aware of the allegation, from that moment every step you take needs to be considered carefully.

You must not talk to the police without a solicitor…why? Because they suspect you of a crime.

Clients that have been contacted by the police and attended an interview without a solicitor often say:

A bad start to any matter is very hard, if not impossible to correct; the comments from the outset are the foundations of the entire matter, and so a Solicitor that knows the rules and understands the process can consider the entire matter with you – this is essential.

What should you do – the checklist.

As soon as you know there is an allegation you must:

If you are contacted by the police to attend a voluntary interview, do not think this is any less serious than being arrested as it is not.

If you are arrested, say nothing other than who you are and that you want a solicitor.

What you shouldn’t do.

Do not tell the officer any facts of the case, take their details and tell them you will be back to them shortly as you intend to speak to your solicitor.

If arrested, the same applies however you ask for your solicitor and say nothing until that person arrives. You may have to wait a while, but that shouldn’t stop you from getting representation.

Please note: everything is recorded by the officer, if not on camera or another recording, then in the officer’s notebook. All of which will be evidence against you if charges are brought. If you had advance notice of the allegations through family or friends then you should find a solicitor to represent you ahead of time.

Pass the details of the officer to the solicitor and allow them to speak to the Police to find out what is going on and who is saying what. This is called advance disclosure, the police will not give this to you and when they speak to the solicitor they very rarely give all the information over but instead like to raise it in the interview. Your solicitor will know where the officers are going and that is essential for you before entering the interview. Please take into consideration that the police would have had a considerable amount of time to prepare for the interview and you would have very little. Remember, everything you say will be used against you if the matter progresses to court. This also includes not answering questions – so using a no-comment interview needs to be very carefully considered.

Any comments relevant to the allegation and made by you can be classed as evidence. This goes for comments made on social media.

Say nothing on social media, to anyone in person, or to the people who may be complaining about you.

If you would like to make an enquiry, please get in touch with us. We are available 24 hours a day to support you.

Sexual Offences
Motoring Offences
Drug Offences
Assault
Burglary, Robbery, Theft and Handling Stolen Goods
Money Laundering
Fraud
Police Station representation
Investigations and Interviews Under Caution
Trading Standards
I had the privilege of being instructed by Kidwells in a high-profile case of perverting the course of justice. The ground had been laid at the police station for a strong and successful defence . The advice given played a major part in the Judge dismissing the charge, and Kidwells' conduct of the case throughout was excellent. They are to be very highly recommended in all respects. 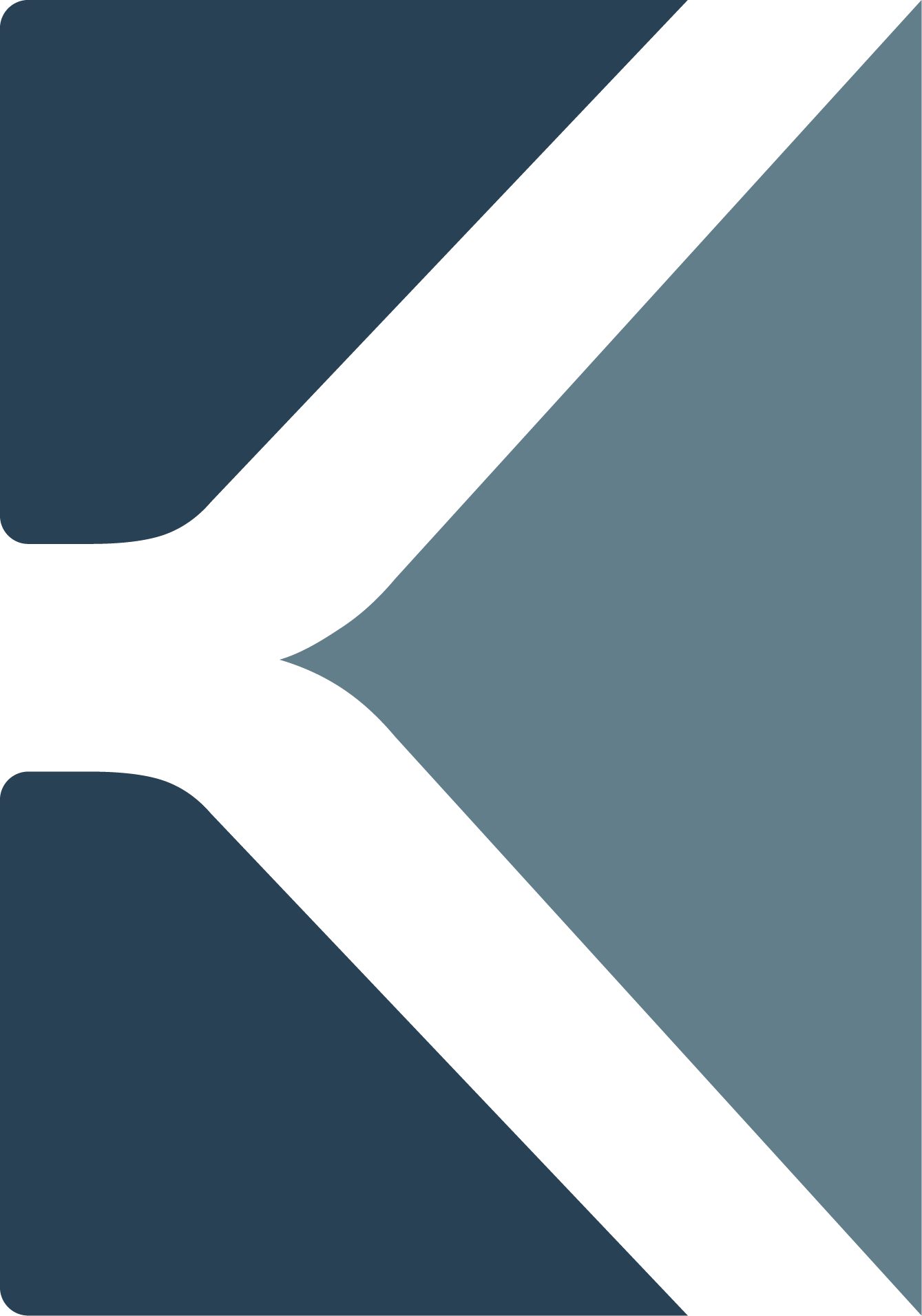 Michael Horne and Abby Washbourne, who are featured in this video, will be working with you on your case. If you would like to make an enquiry, please call the office.

Helping You Build A Better Future

Initial enquiries are free. We can help you determine your options so you can make an informed choice. So enjoy peace of mind with effective and efficient legal support, precisely when you need it.

How can we help?

By continuing to use the site, you agree to the use of cookies. more information