Skip to content
Notice: This post is more than 90 days old and may not be up to date. Information provided by Kidwells Solicitors on our website is for informational purposes only. It is provided in good faith but we make no guarantee of any kind regarding the accuracy, reliability, or completeness of any information. We always recommend businesses seek independent legal and financial advice before working with us or acting on any information on our website. 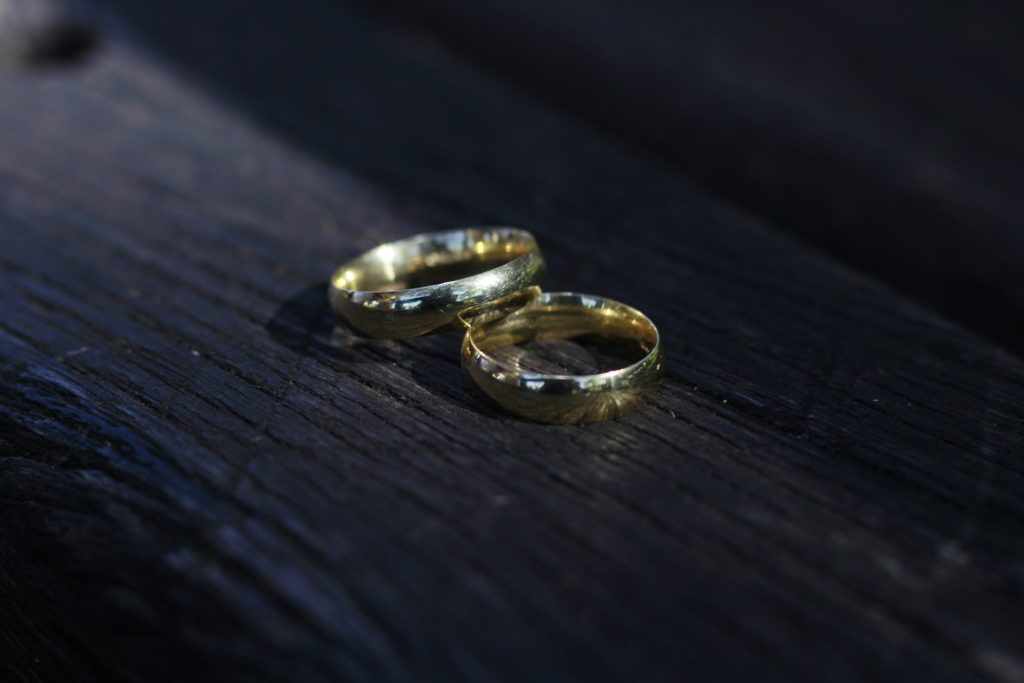 The Divorce, Dissolution and Separation Act 2020, which passed into law on 25 June 2020, will introduce no-fault divorce in England and Wales for the first time.

In a written response to a parliamentary question, courts minister Chris Philp MP said the initial deadline of this autumn for implementing the provisions of the Act must be put back. The Ministry of Justice is now working on a start date of 6 April 2022.

Philp said: ‘The Ministry of Justice is committed to ensuring that the amended digital service allows for a smooth transition from the existing service which has reformed the way divorce is administered in the courts and improved the service received by divorcing couples at a traumatic point in their lives.

‘Following detailed design work, it is now clear that these amendments, along with the full and rigorous testing of the new system ahead of implementation, will not conclude before the end of the year.’

Law Society president I. Stephanie Boyce said: ‘While we’re disappointed at the delay to the reforms, we welcome the continued commitment to ensuring the reforms are fit for purpose. It is better to have a working system in place rather than forging ahead when there are known issues.’

Why replace the divorce system?

The existing system in England and Wales requires one spouse to file for divorce and make an accusation about the other partner’s conduct, choosing from one of three reasons:

If one of these reasons for divorce is not cited, a couple faces two years of living apart before the marriage can be legally dissolved. Even if the decision is mutual.

If one partner contests the divorce, this period of living apart is a minimum of five years before eligibility for divorce is considered.

For some, the stress of waiting years to end a marriage that has run its course is a cause of further animosity and, if children are involved, further upset. If a spouse contests the divorce before the legal time of separation it starts to get more complicated and can prove expensive. It takes much longer and involves at least two court hearings.

How will the new no-fault divorce improve the system?

Removing the element of blame from the initial part of the divorce process will reduce the possibility of animosity. It will set a more positive tone for future discussions on matters such as child arrangements, finance and splitting assets.

At present, there is a loophole misused by abusers looking to coerce or control their spouse. The Act will put a stop to this.

In the future, spouses will be able to apply for a Divorce Order dissolving the marriage because the marriage has irretrievably broken down. Neither spouse will have to demonstrate the irretrievable breakdown by relying on one of the previous blame-based facts.

Under the new system, the two parties need to send a statement to the court as conclusive evidence of the irretrievable breakdown. It will still be possible for one spouse to apply for a divorce. However, the new legislation will permit couples to jointly apply to the court for a divorce and separate as amicably as possible without apportioning any blame.

Removing the need for blame should help to make divorces smoother, both for the divorcing couple and any children they may have.

Is it worth waiting for a no-fault divorce?

The Bill may now be law but because changes to rules, procedures and court forms are still required, it is unclear when it will come into effect. Whether someone is willing and able to wait or not depends upon the circumstances of their marriage breakdown.

There may be benefits to waiting but if you are considering commencing divorce proceedings, seeking advice now will help you decide.

Speak with our family team to discuss any issues, understand your options, and get support.

By continuing to use the site, you agree to the use of cookies. more information